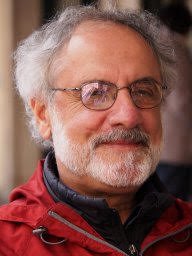 Mylopoulos is the recipient of the first Outstanding Services Award given by the Canadian AI Society (1992), a co-recipient of the most influential paper award of the 1994 International Conference on Software Engineering, a fellow of the American Association for AI (AAAI), the elected president of the VLDB Endowment (1998-01, re-elected for the period 2002-05), and a fellow of the Royal Society of Canada.